A platform for International Exchange

Communication between performers and creators is necessary for growth in any art form. However, despite globalisation, this interaction between artists remains extremely localized in opera and music theatre. Since the emergence of music theatre as we know it today in the 70s and 80s, the work and interest in it has grown exponentially. However in the network of performing arts practitioners committed to contemporary and experimental work, music theatre is still marginalized.

Ten years ago when Roland Quitt and I started working on developing a new concept for ITI’s Music Theatre Workshop, it seemed acutely necessary to create an event that would primarily serve as a platform for exchange between creators, producers and presenters of this genre.

Through the ongoing support of the German ITI centre and a smallgroup of idealistic colleagues, we were able to establish Music Theatre NOW in 2008. Back then we were a bit ashamed that we could only offer the ‘winners’ of our little competition the chance to participate in a small meeting in Berlin. However, at that first event we were overwhelmed by the positive reaction of the participants, who were so grateful simply to have the opportunity to meet fellow artists from far away and to discover each other’s work. This optimistic feedback gave all those working on the project new energy to push forward.

For this second edition of Music Theatre NOW, with the help of Stefan Johannsson, the Music Theatre Committee member who had stuck with the project the longest, we were able to cooperate with the Swedish ITI. This enabled us to expand the project as a whole and to ask a group of esteemed colleagues to participate as jurors. We were unprepared, however, for the explosion of interest from all parts of the world. The jury did an incredible job in grappling with the enormous application pool. I am very grateful not only for their hard work, but for their support for this event as a whole. Particularly to Danny Yung, who hosted our jury meeting in Beijing and continues to assist us in many ways. Not only has the interest in participation in the competition grown, the group of colleagues committed to this event has expanded greatly since we started Music Theatre NOW. This is also the first edition at which other colleagues will offer additional awards – opportunities for future performances of some of these works.

Thirty years ago the Music Theatre Committee of the International Theatre Institute held the first Music Theatre Workshop. At the time this was an informal meeting for insiders to find out what each other was doing in the field of contem- porary opera. Today the workshop has become an international meeting. A few days of presentations has become a three-day marathon of music theatre reflecting the enormous diversity and creativity in this genre.

The final meeting was kindly hosted by the Swedish Centre of the ITI and took place at the festival Scenkonstbiennalen in Jönköping, Sweden. 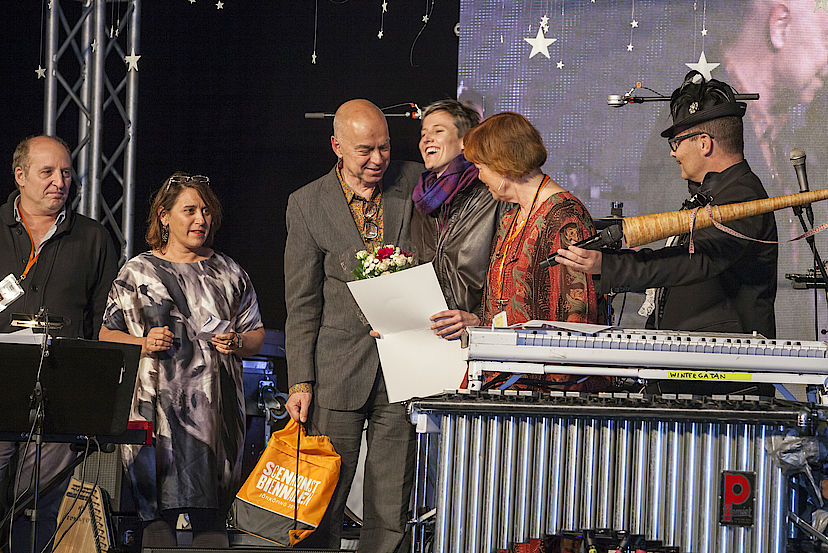 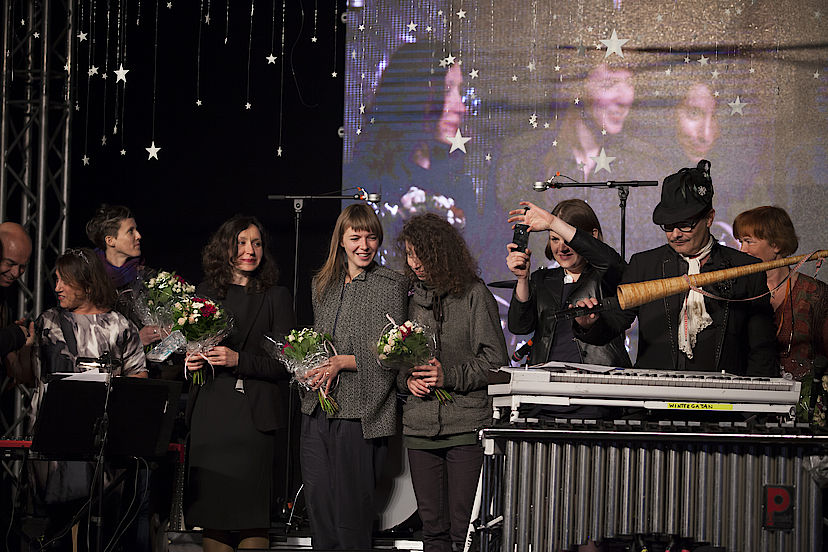 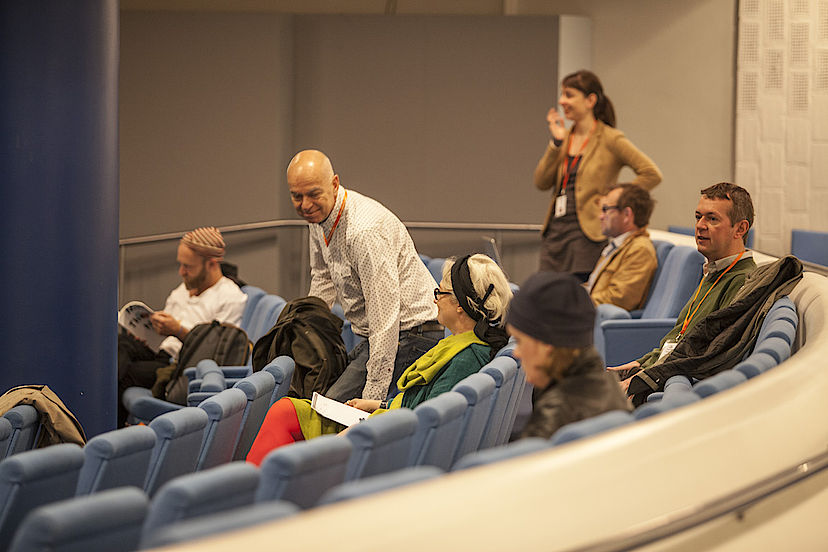