Report of the Jury

More than ever, Music Theatre is under economic pressure in a globalised world. Even if outside the Western cultural sphere the old European opera is booming, space for true renewal is, at best, only available at the edges. In Europe, the festivals are above all the places where music theatre can test new forms with a certain level of complexity; they offer structures that are more open and more appropriate than the traditional opera houses. Of course, an artist in Germany must have already cleared considerable hurdles to be invited to the Munich Biennale, for example. And it is even more difficult for new music theatre, where no culture of festivals or other subsidies for contemporary art exists. Many who are experimenting with new paths in art thus are forced to work on a small scale, all over the world. Their budgets are too small to ensure effective marketing after having covered production costs. Working on complex forms of theatre cannot even be considered. Usually their productions are only shown once or twice. Even just attaining regional attention is difficult under these circumstances.

The Music Theatre NOW competition will take place for the first time this year. Conceived by the ITI Music Theatre Committee and realized by the German ITI Centre, it originated from a fundamental new conception of the “Music Theatre Workshop“ once presented by the Committee. At three-year intervals, Music Theatre NOW will give an overview of what is occurring internationally in contemporary music theatre. At the conclusion of the Jury’s deliberations, the largest possible number of productions deemed to be excellent will be presented to the public. The possibility to present a work, no more but no less, is the award for the jury’s distinction.

Music Theatre NOW thus wants to create a forum which eases the communication about new music theatre and advances its networking capabilities. It is meant to be a forum in which trends, experimental fields, grass-roots developments and talents can be made visible in order to support them. Larger productions may, in this way, achieve attention beyond their own country’s borders for the first time. Smaller productions, on the other hand, may succeed in being noticed outside of a very limited regional area. Music Theatre NOW can circumvent restrictions and barriers existing on a regional level for difficult and visionary works; international attention may thus be attained before this even occurs on a national level.

In September 2006, RADIALSYSTEM V was opened as a new creative space for the arts in Berlin. Formerly a turn of the century pumping station for the Berlin Wasserwerke (Berlin Water Services), RADIALSYSTEM V – situated in the urban centre of Berlin between Friedrichshain, Mitte and Kreuzberg – currently functions as a cultural centre where new ideas 'radiate' out in all directions, attracting artists and the public from within as well as beyond the city limits of Berlin. 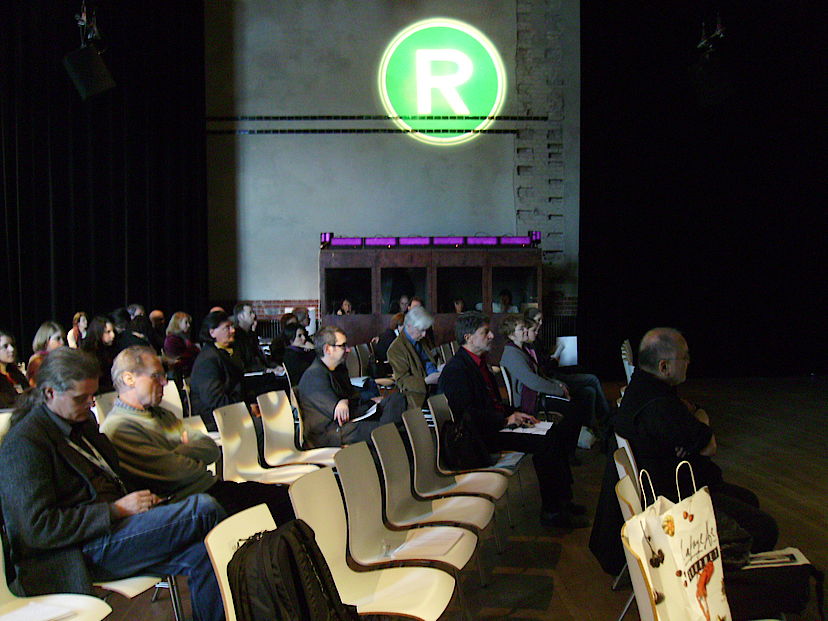 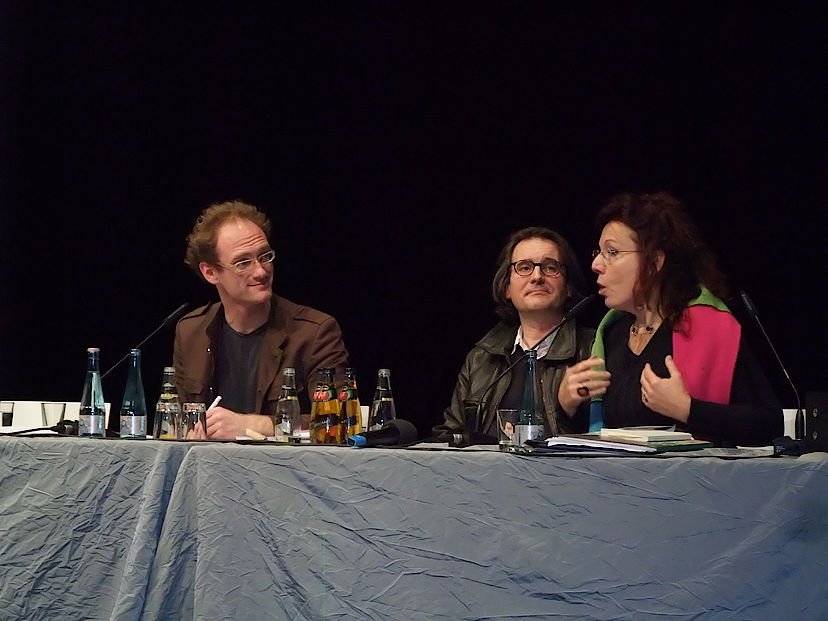 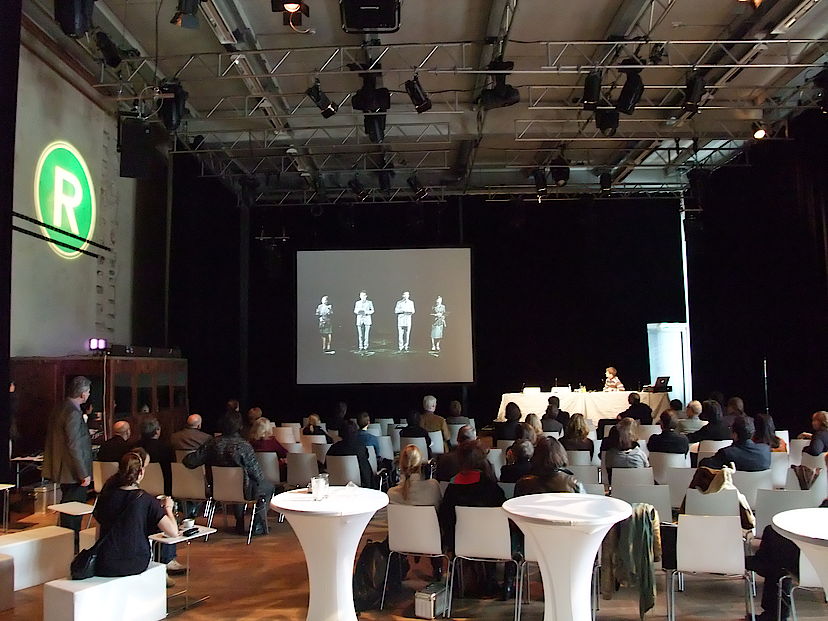