8: Metamorphosis – We can change. If we want to, if we dare

8: METAMORPHOSIS is both a dance performance and a contemporary opera about embracing the changes that lie ahead. Will they come in a gradual process or as a series of painful shocks?

Eight men – dancers, singers and a drummer – draw the audience into a ritual for a new era. Inspired by the mathematical transitions in the illusory art of M.C. Escher, familiar patterns transform into new possibilities. 8: METAMORPHOSIS invites you into a twilight zone, a no-man’s-land that is both hopeful and threatening. Is destruction necessary for us to learn a new way of living together?

The performance is propelled by the frozen rhythm of Henry Purcell’s ‘The Cold Song’. In this haunting aria, a winter spirit laments the coming of spring. He resists it with all his might, but must inevitably melt. Choral singing, virtuoso percussion by drummer Frank Rosaly and a lmic soundtrack by composer Gary Shepherd gradually unravel the aria before building to a liberating musical explosion.

"Metamorphosis positions itself in a difficult question: how could we live together? Together, we also wondered how could we not let our eyes to dictate what we are seeing?  In this dance opera, the work goes deeper under its membrane, with its poignant transformation of staging,  dramaturgy, and the enthralling music.“ 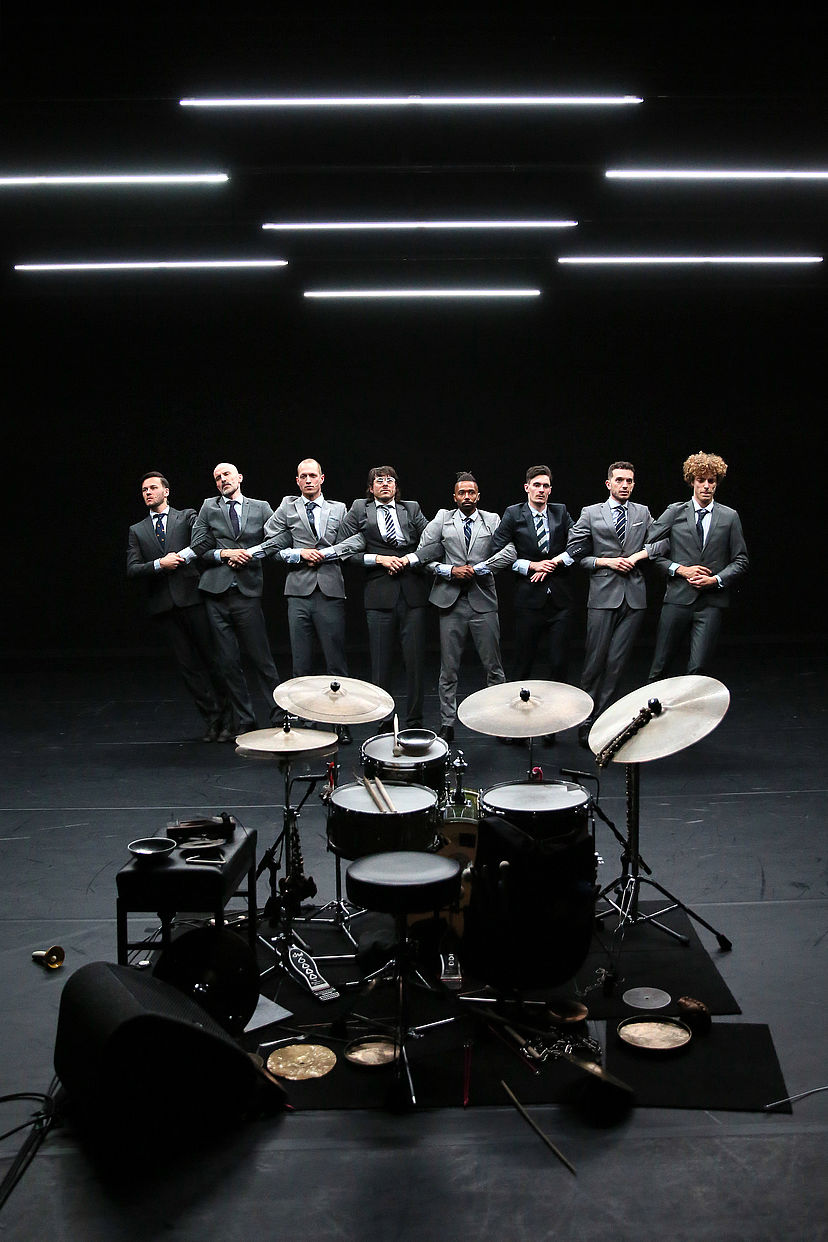 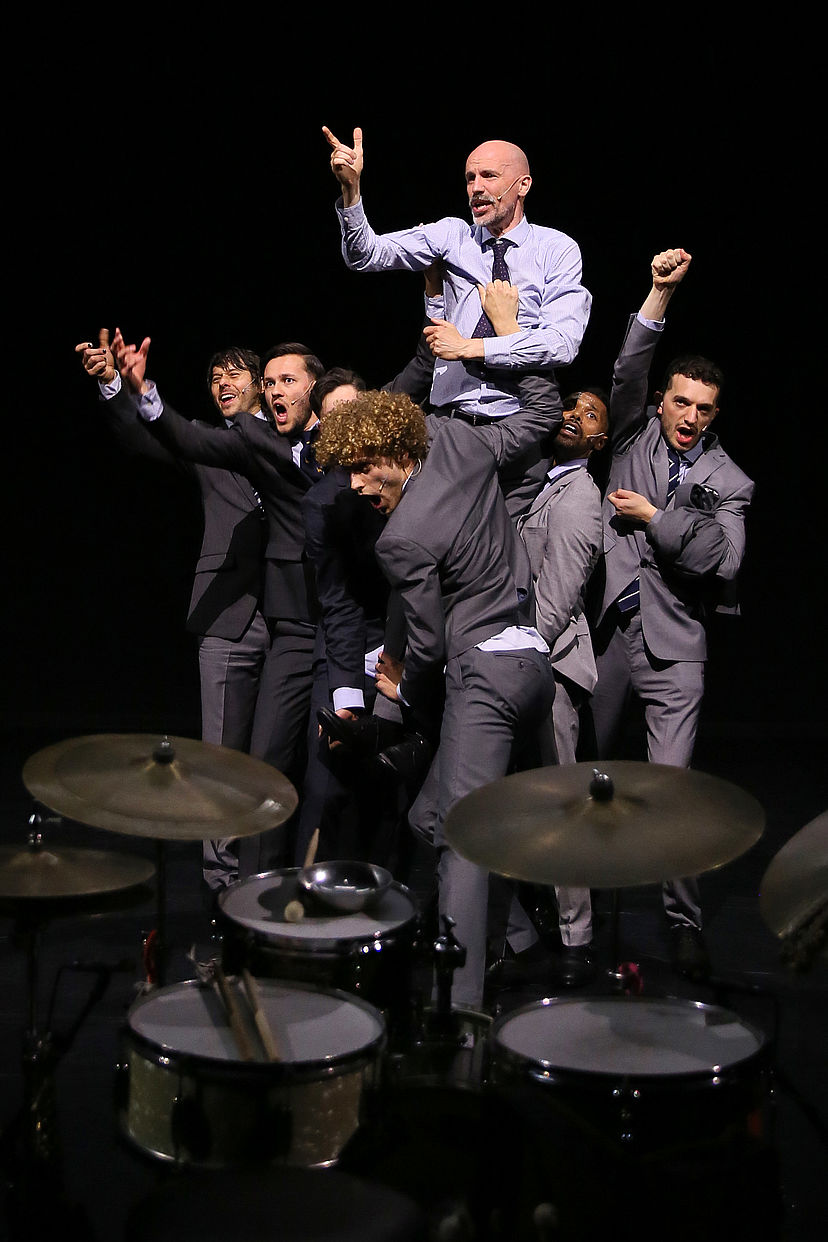 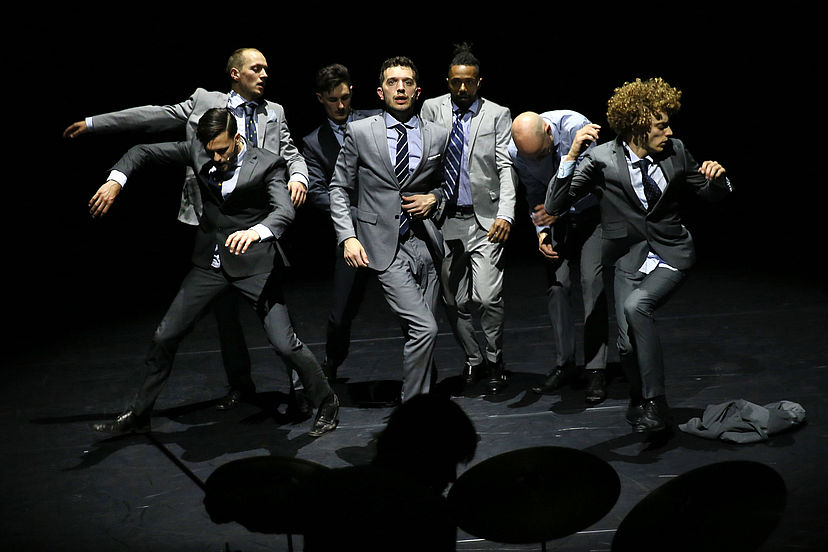 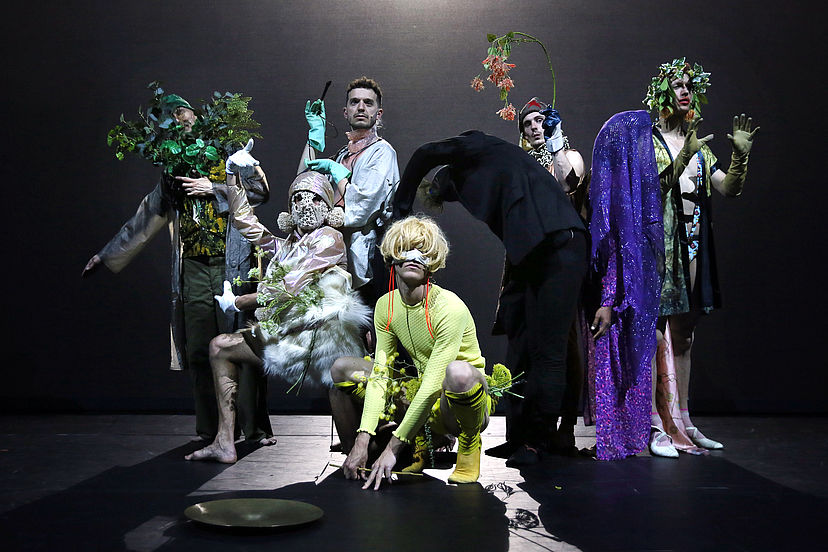