The world of Chornobyldorf is dedicated to the research on imaginary culturological post-apocalypse. CHORNOBYLDORF as “opera aperta” combines an archaeological opera (music-theatrical performance) in seven novels with a multiple and open-ended finale, a series of video performances created during expeditions through post-industrial landscapes, two fictional Institutions: Anthropological museum of CHORNOBYLDORF, and Institute of Chornobyldorf culture, and a real virtuality opera — a virtual space that blends all physical, video, and textual elements of the project online.

"Chornobyldorf gives you an overwhelming, again and again surprising, archaic as well as contemporary artistic vision of what life could be like after an apocalypse. It’s a real spectacle which combines a wealth of rituals, visuals, movements and sounds you think you have somehow and at the same time never experienced.

The gravitational force of the production pulls the audience in to its own world and at the same time invites for individual reflections about the state of society.“ 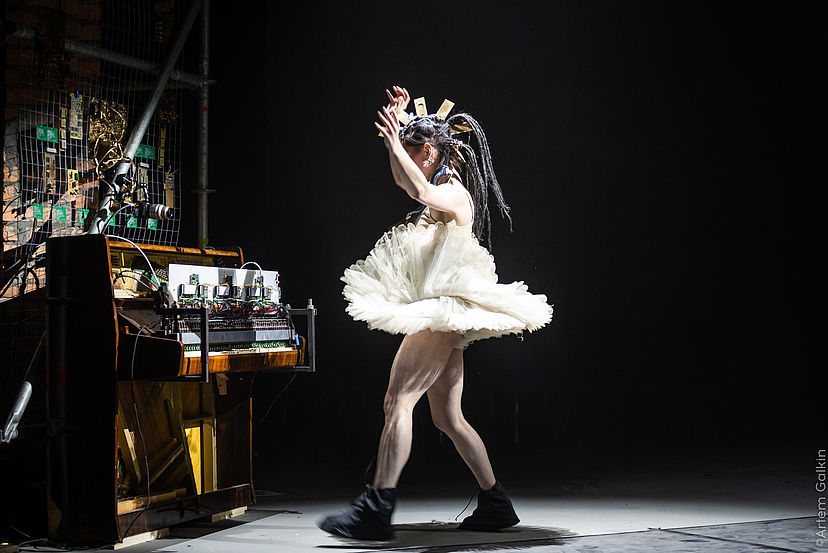 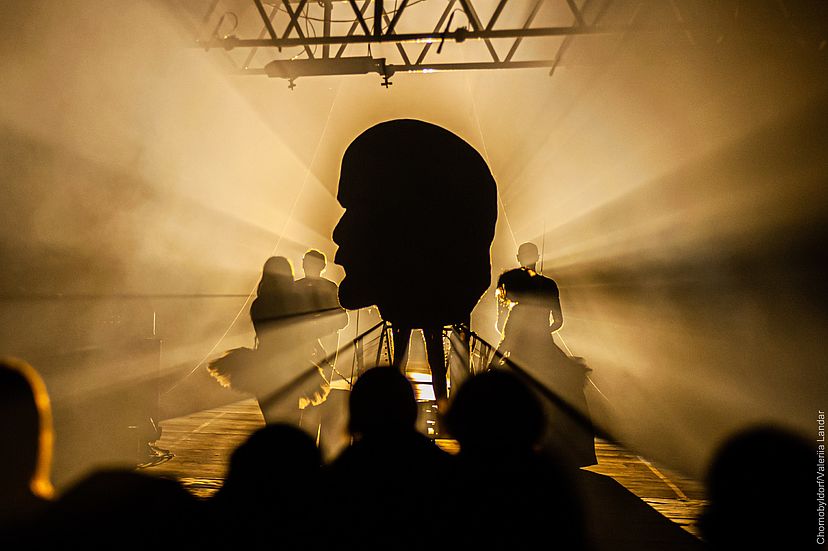 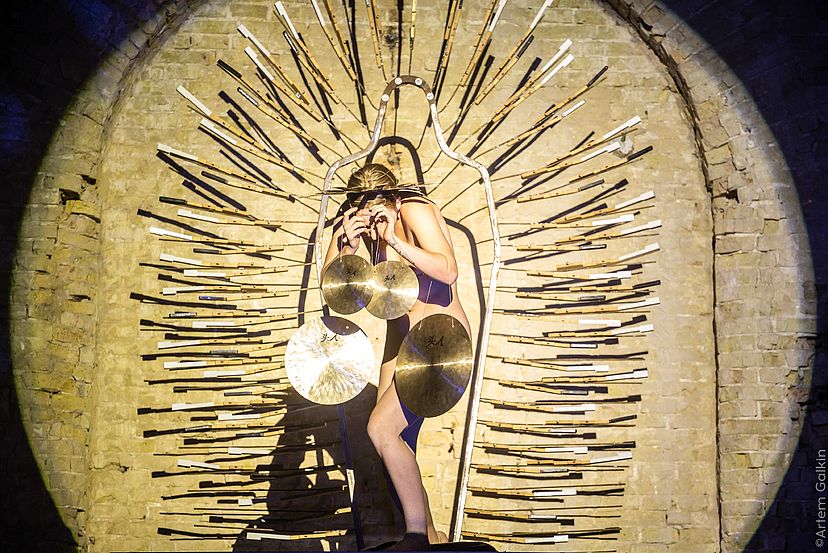 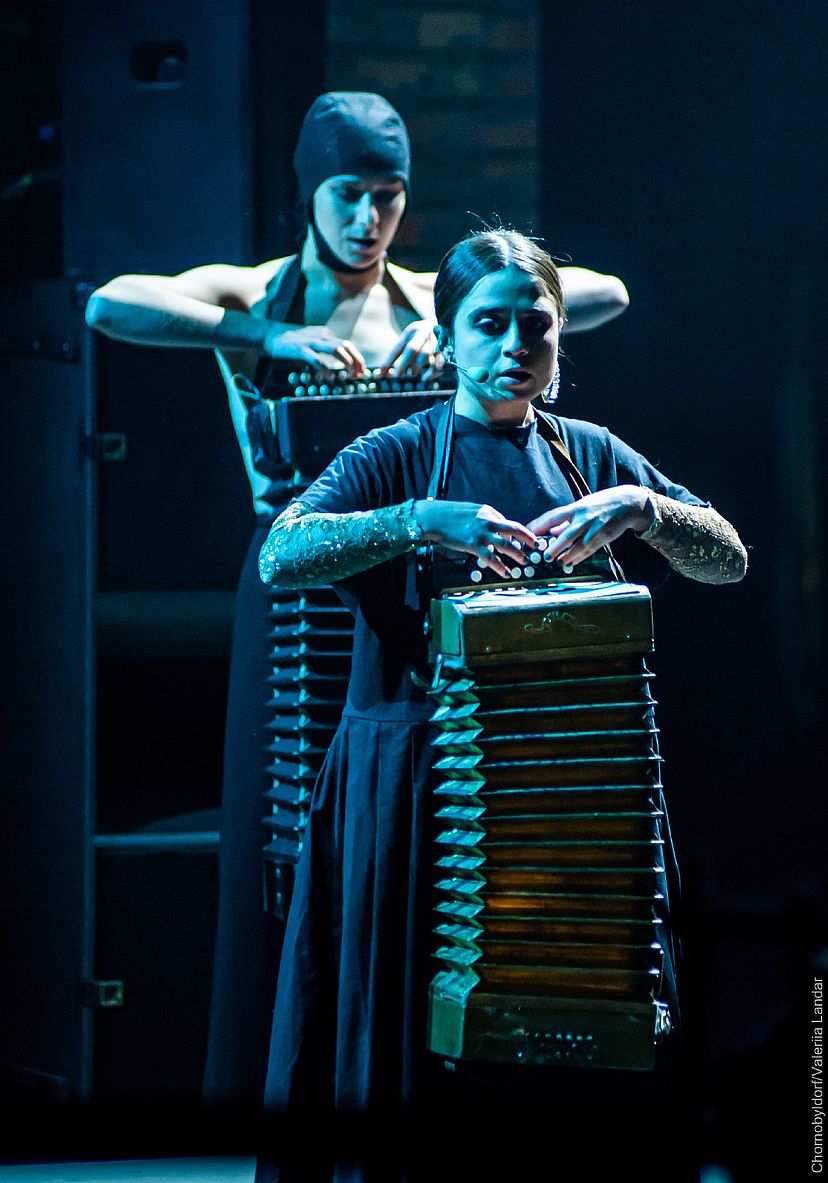 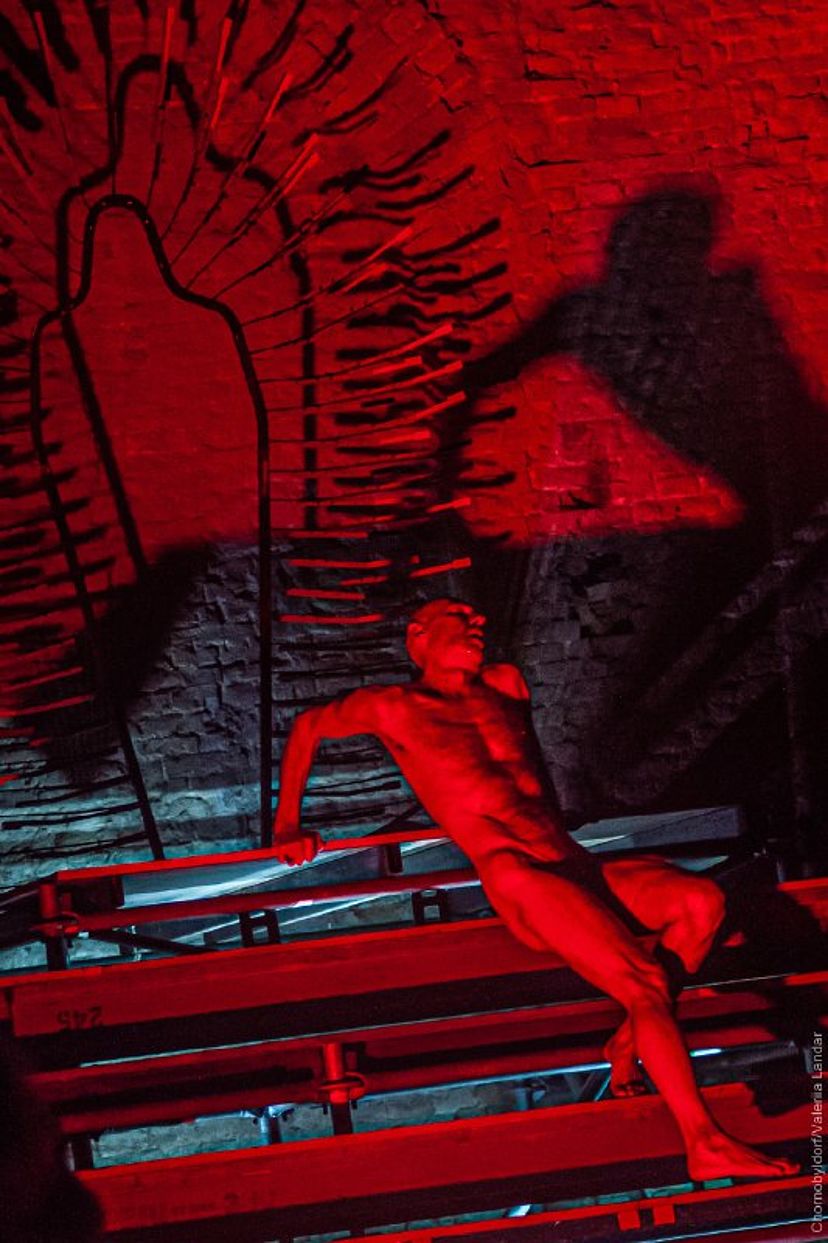