Following the cry for help from his Iranian colleague Mitra Kadivar, psychoanalyst Jacques-Alain Miller tries to free her from a psychiatric hospital in Teheran by means of e-mail correspondence. On the crossroads between opera, film and installation is this a genuine cry from the depths of imprisonment and isolation. Mitra attests of the resistance of our humanity, which is vulnerable and stands up against everything that destroys it. Besides this on-stage version Jorge León also made the film 'Mitra' which will be shown in selected international cinemas from autumn 2018.

"This documentary-inspired story of an Iranian psychoanalyst’s correspondence with a colleague in the west about her struggle to remain sane while being wrongfully incarcerated is harrowing and speaks to the sense of precarity and sadness that arguably appears to define our contemporary time. The production succeeds in excellently articulating an overwhelmingly clinical desolation, as a psychiatric ward is brought into being using a sensitive mix of stark lighting, strict linearity of set design, filmic stereo projection and an unsettling soundscape." 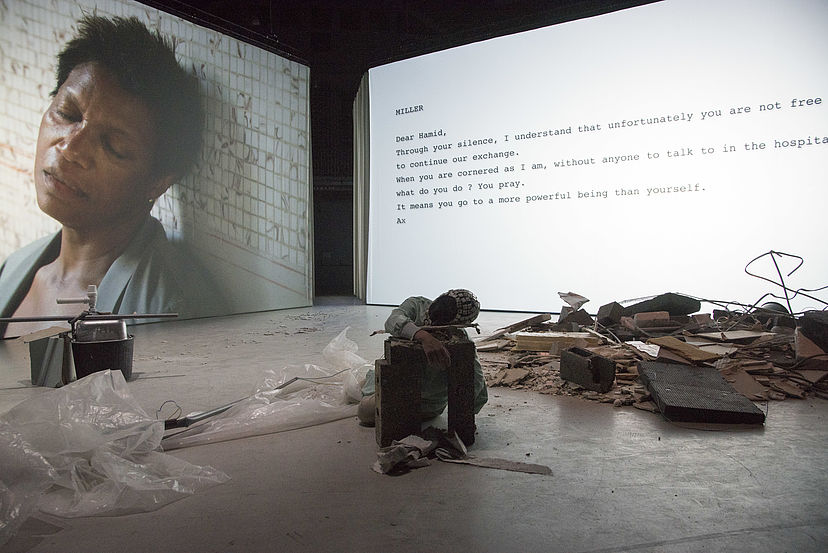 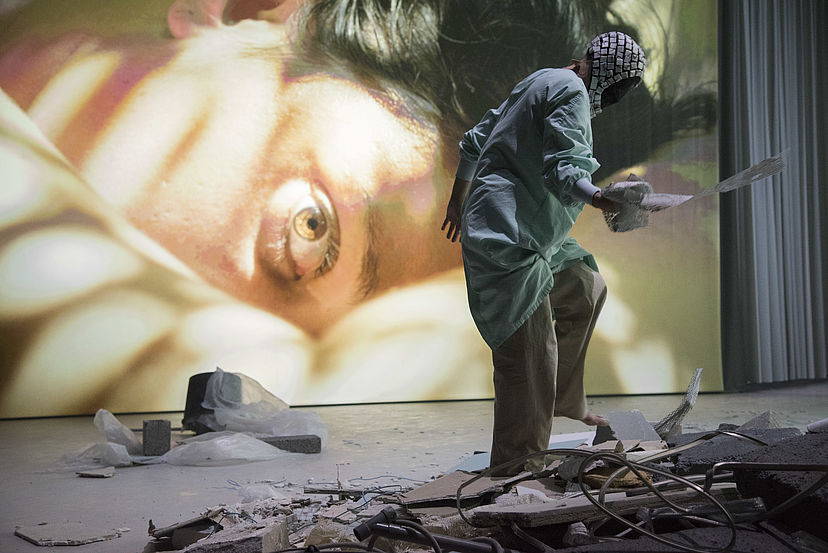