Muziek Vlaanderen. Co-funded by the Creative Europe programme of the European

Slumberland is a breathtaking, film-like musical journey into the world of the night, the point at which everything is overturned and the dream outstrips reality. It is the children themselves who—with their astonishing imagination—take you to a fascinating world. They tell us about how they sleep, what happens in their dreams, and why day turns to night. The songs, performed live by An Pierlé and Fulco Ottervanger, and the film images by Nathalie Teirlinck offer a series of wondrous characters, who meet each other in a nocturnal world: the Moongirl who lands on earth, the Sandman who leaves his sand cave, the Sleep Professional who makes sleep into a science, the Bat-boy who prefers to sleep upside-down…. Each is a magical, moving, and comical figure delicately balanced between what is real and what is not.

graduated with distinctions from the KASK film school in Ghent in 2007. Her three short films, Anemone (2006), Juliette (2007) and Venus vs Me (2010) were selected for various national and international film festivals. With Anemone and Juliette, she won the prize for Best Student Film at Film Fest Gent Anemone was nominated for the Locarno film festival and Venus vs Me was nominated for the prestigious Berlin Film Festival. Teirlinck is known for her highly personal and evocative storytelling, by which she treats image and sound as equally-weighted narrative elements. She has also directed music videos for Belgian bands such as Novastar and Admiral Freebee. She is also no stranger to the world of theatre and music theatre. With Send all your Horses, Yesterday and Starend meisje (a Zonzo Compagnie production co-produced by Kunstencentrum De Werf and Kunstencentrum Rataplan) she combined her film and stage directing skills, resulting in an internationally renowned production and selection into the Theatre Festival in 2013. An extensive international tour of the production is currently underway.

is a Belgian singer and pianist. From an early age, she dreamt of working in both music and theatre, and ideally in a combination of the two. In 1996, she broke through in Flanders when she took part in Humo’s Rock Rally, covering Gary Numan’s Are Friends Electric. Three years later, she released her first album, Mud Stories, featuring twelve songs with just piano (both acoustic and electric) and vocals. After 2002 followed the albums Helium Sunset, Live Jet Set with Orchestra, An Pierlé &amp, White Velvet, and Hinterland, In 2006, she won ZAMU’s Singer of the Year award. In the meantime, she made film music with Koen Gisen, and in 2012 was chosen as the City of Ghent’s official composer. That same year, Zonzo Compagnie approached her to make musical theatre for children. Since then, she has co-written Slumberland, and is collaborating again with Koen Gisen on a soundtrack for Jaco Van Dormael’s new film.

is a Dutch multi-instrumentalist, singer, composer, and improviser. He started playing the cello at the age of seven, and went on to learn piano, guitar, bass guitar, and drums. He has been writing his own songs and compositions from an early age. His first piano teacher was Jozef Dumoulin, and he studied jazz piano at Ghent Conservatory under Erik Vermeulen, and classical composition under Frank Nuyts. He fronts the jazz trio De Beren Gieren and the rock band Stadt. His other projects include BeraadGeslagen and SH.TG.N. He also composes for music and theatre ensembles. Last year, in collaboration with Zonzo Compagnie, he created the music theatre performance Mile(s)tones, which premiered at Centro Cultural de Belém, and will soon embark on a tour of Flemish cultural centres.

strives to share the richness of music with young audiences. With its BIG BANG festival, it presents worldwide adventurous music in ten cities reaching over 40,000 visitors per year. With venues in Brussels, Lisbon, Hamburg, Athens, Stavanger, and Sao Paolo, Zonzo Compagnie is considered as one of the biggest international art events for children. BIG BANG festival won the International EFFE festival award, which stands for artistic quality and festivals with a significant impact on the local, national, and international level. As a production house, Zonzo Compagnie creates cutting edge performances focusing on icons in music history like John Cage, Miles Davis, Luciano Berio, and Bach, creative music installations, and visual concerts. Their projects tour worldwide, and they were recently awarded with  prizes from YAMA, YEAH, and Music Theatre Now.

As a follow-up to the internationally renowned Staring Girl, Zonzo Compagnie entered  into a second collaboration with celebrated filmmaker Nathalie Teirlinck for Slumberland. Composer An Pierlé has created a wonderful world of sound, and the gifted keyboardist and improviser Fulco Ottervanger, who previously created Mile(s)tones for Zonzo Compagnie, complements this extraordinary duo. Taking rom themes like sleep, dreams, as well as anxiety and insomnia as their point of departure, the two musicians composed a set of fifteen songs. The album Slumberland—the first release of the new label Zonzo Records—was praised by critics for its outstanding compositions and musical interpretation.

“Truly mesmerizing music theatre for children is not always easy to come across. Lately however, Zonzo Compagnie has been stirring up the Netherlands with exciting, high-quality productions with a universal appeal, which leaves the whole audience–both young and old—spellbound. Zonzo’s Slumberland manages to raise the bar even higher. It is a cinematic voyage into a dream world where extraordinary characters meet.” – MTN Jury 2015 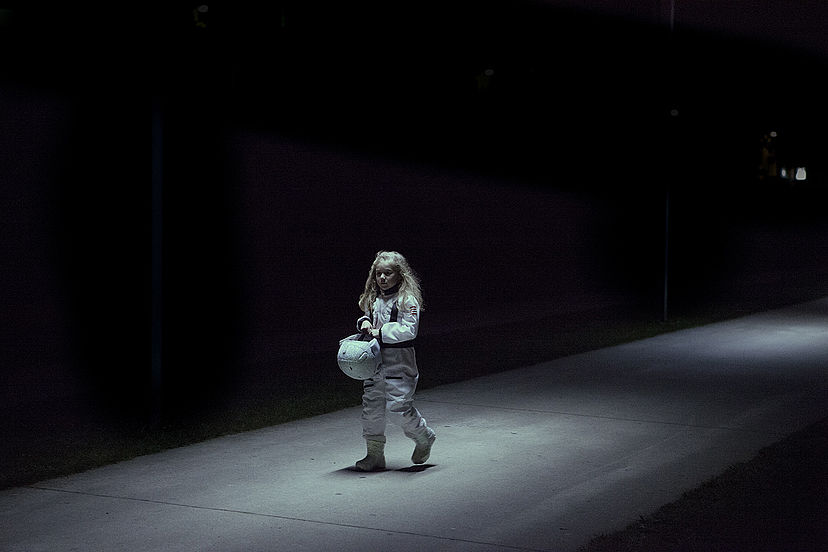 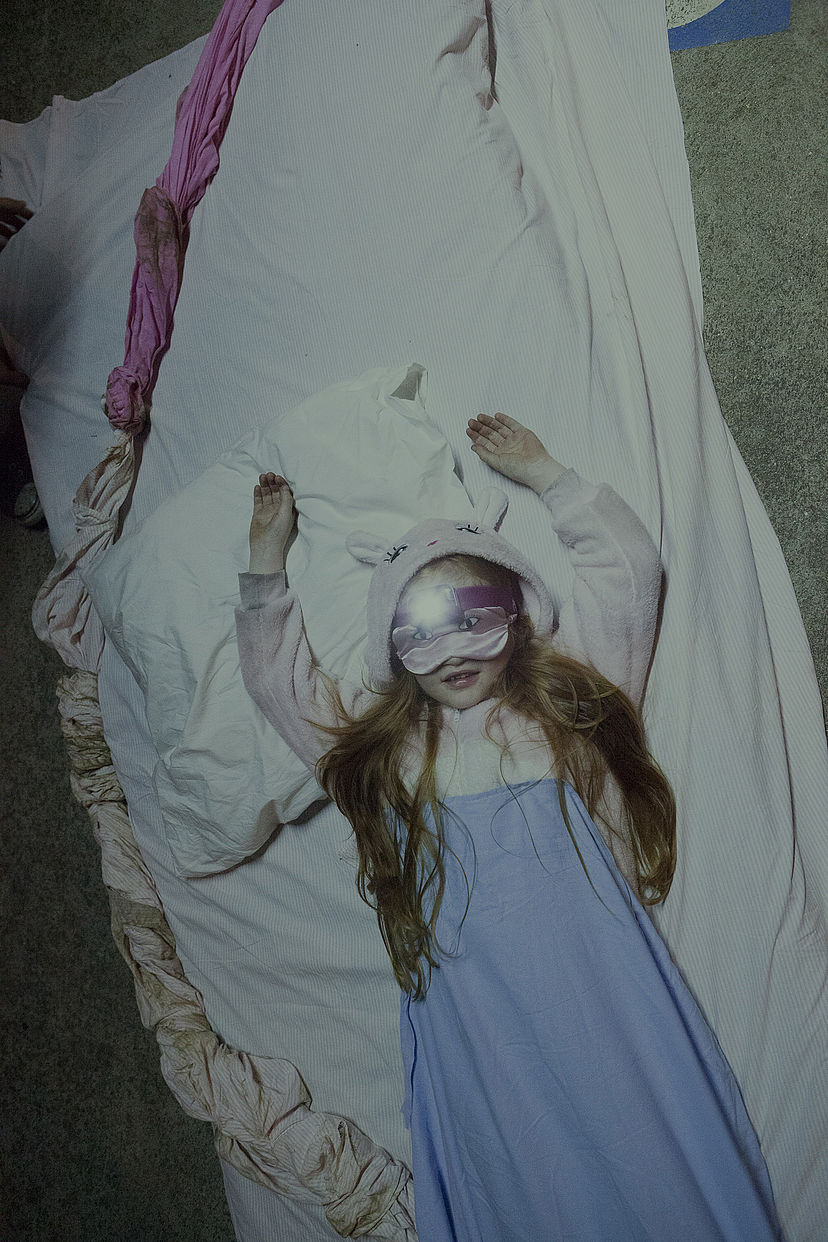 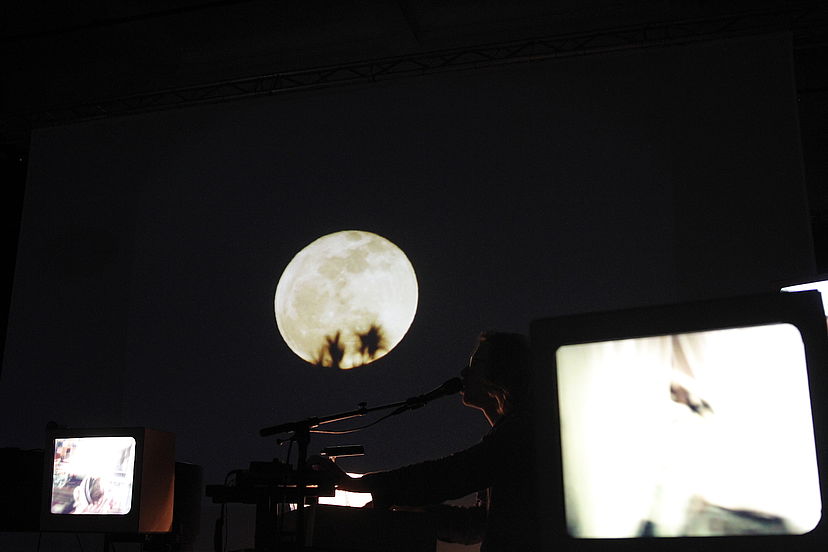 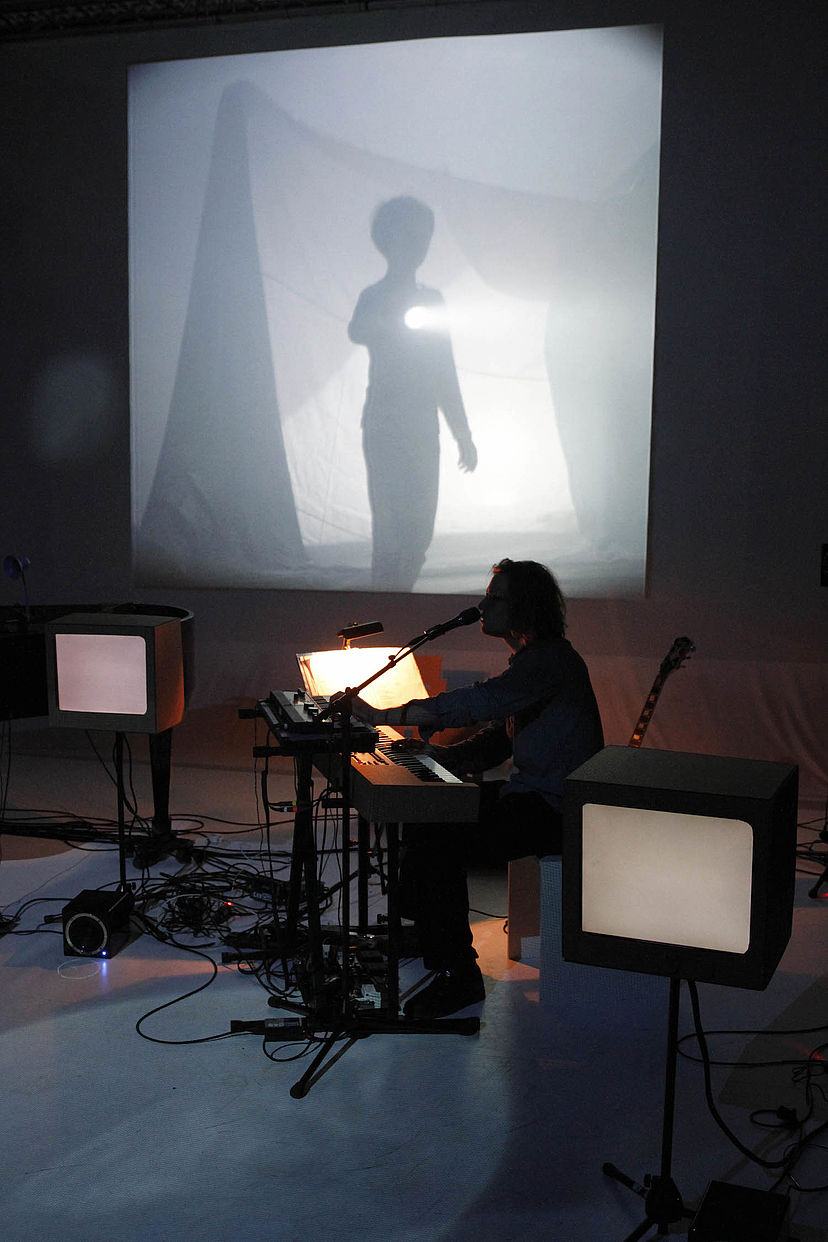 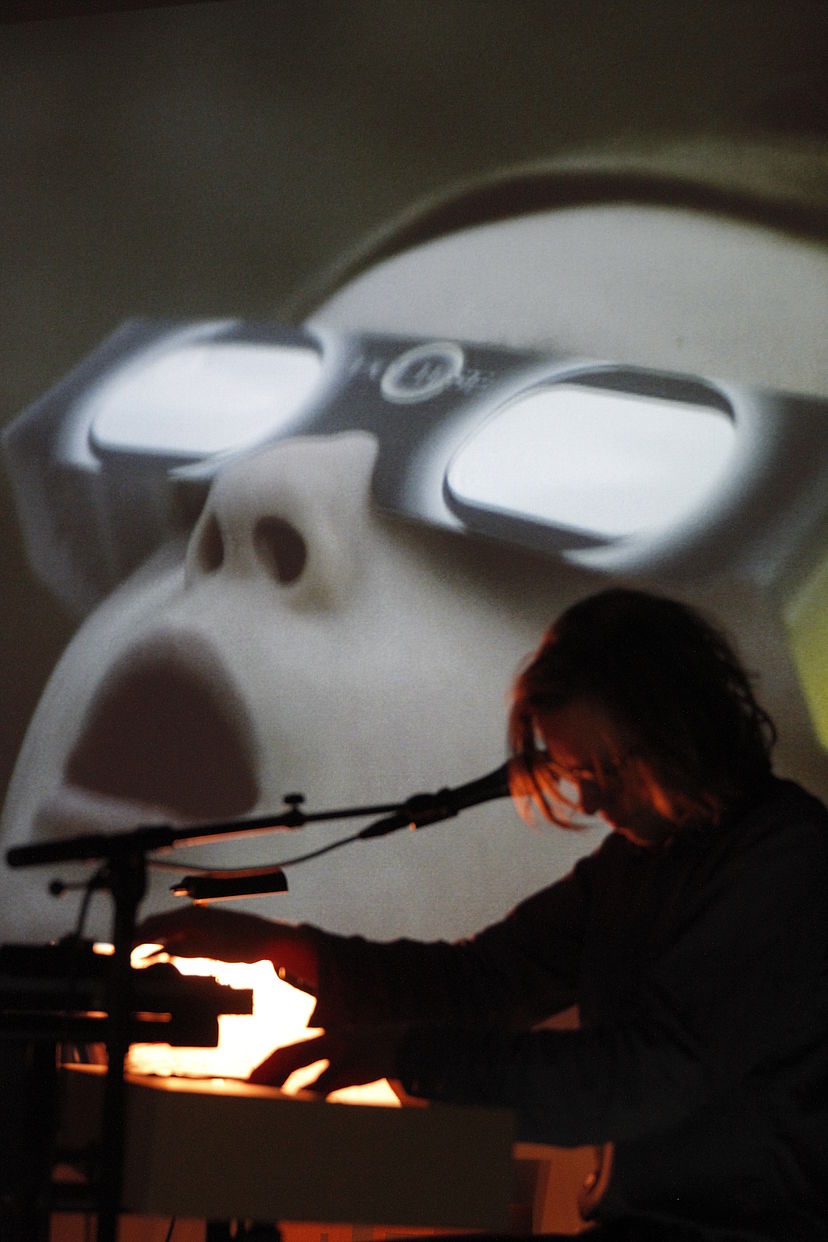