SAMSON uproots the popular biblical hero-myth of betrayal, fury and revenge, and transplants it into a dystopian post-colonial landscape of unbridled capitalism, human displacement, xenophobia and violence. It reflects on the historical injustices and repressed rage that so often underlie the ruthless acts of terror committed by marginalized, alienated men. SAMSON is a poetic, thought-provoking music-theatre piece based in the director’s fascination with shamanism, ritual, the repressed and the non-rational. The diverse musical influences of the piece include dub-step, opera, African gospel, electronic soundscapes and the deep shamanic rhythms of central African ritual.

"SAMSON opens up a rich, diverse and colourful musical landscape which is influenced by opera, Rap, Ghospel, Jazz and electronic music without falling apart. On the contrary, the wonderful cast and the specific postcolonial perspective on the biblical myth create a strong musictheatrical unity, which allows spectators from various backgrounds to connect to the diversity of aesthetics from their very individual perspective.

This sampling of visual and acoustic references excellently shows the possibility of music theatre to at the same time develop,  adapt to new contexts and take roots in cultural heritage." 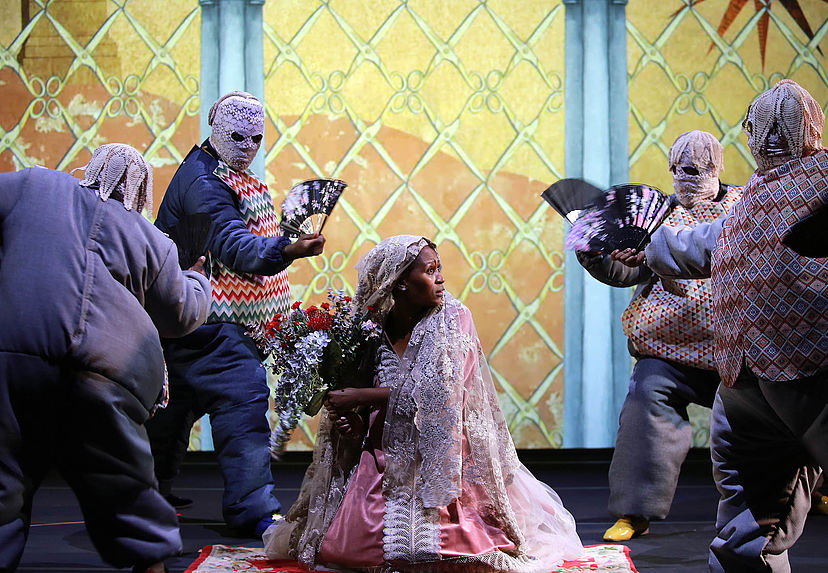 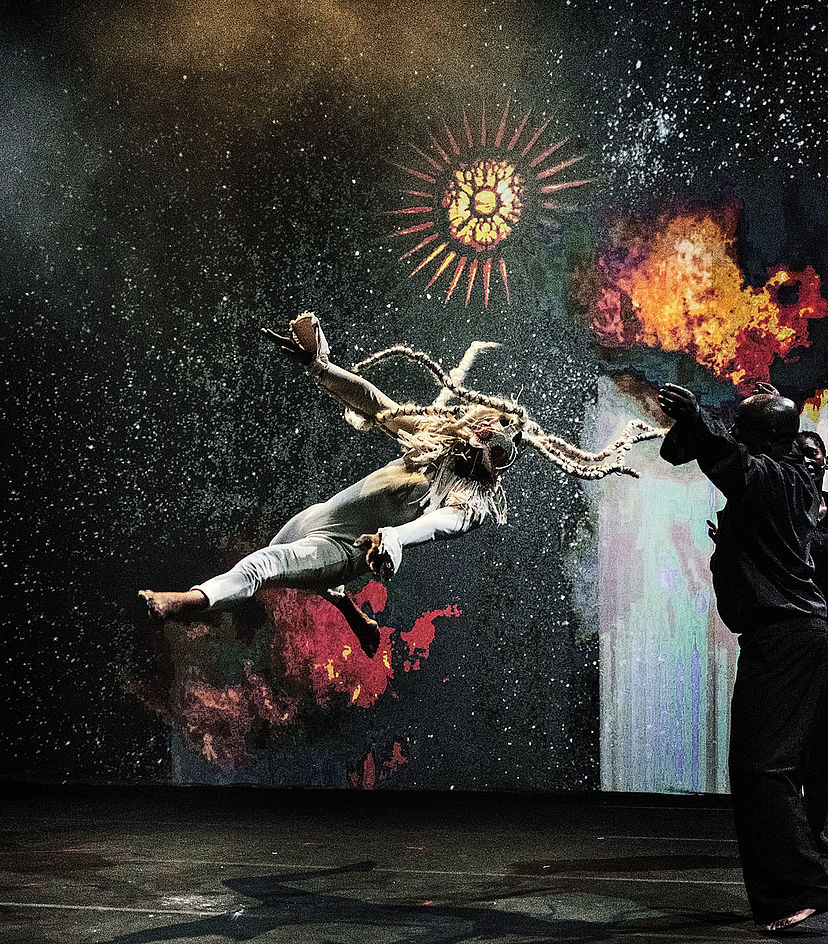 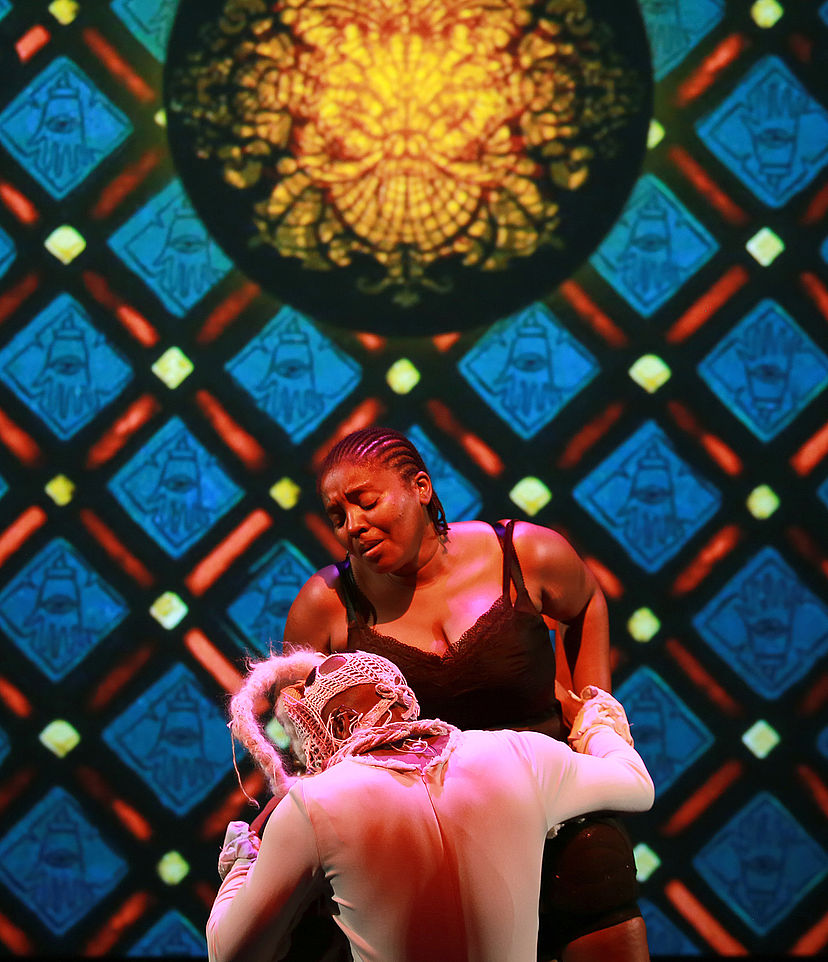 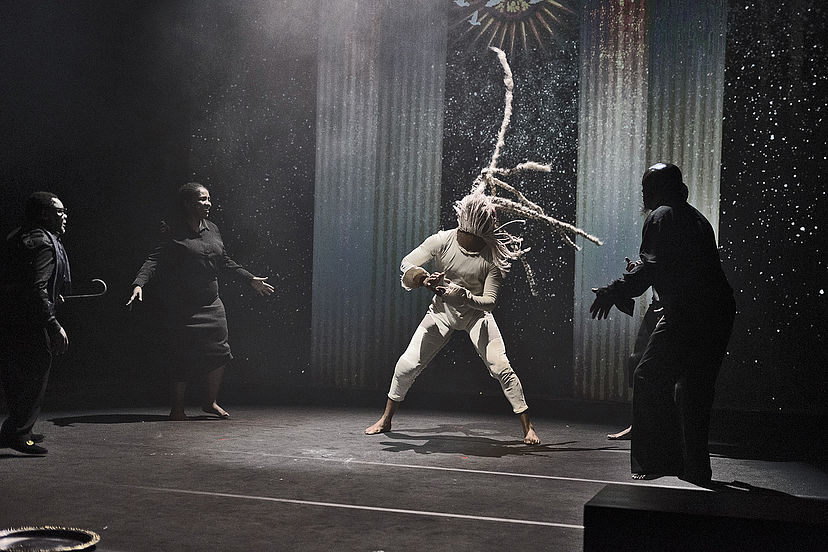