Harriet - Scènes in the life of Harriet Tubman

As a young woman, Harriet was able to escape her life as a slave via the secret routes of the renowned ‘Underground Railroad’. Putting her own life in danger, she returned many times to free hundreds of others. She fought in the American Civil War and contributed to the abolition of slavery. But this by no means signalled the end of the struggle for freedom.

In the libretto Harriet (sung by McFadden) tells her life story to her young protégé Alice (Naomi Beeldens). She talks about the violent injury to her head suered when she was young. About the religious visions that resulted from it and which showed her the way out. About spirituals with secret, coded instructions for her escape. About her many rescue missions; she never lost a single passenger on the Underground Railroad. About the moment she first crossed the frontier between slavery and freedom. About her decision to return immediately to save her family. 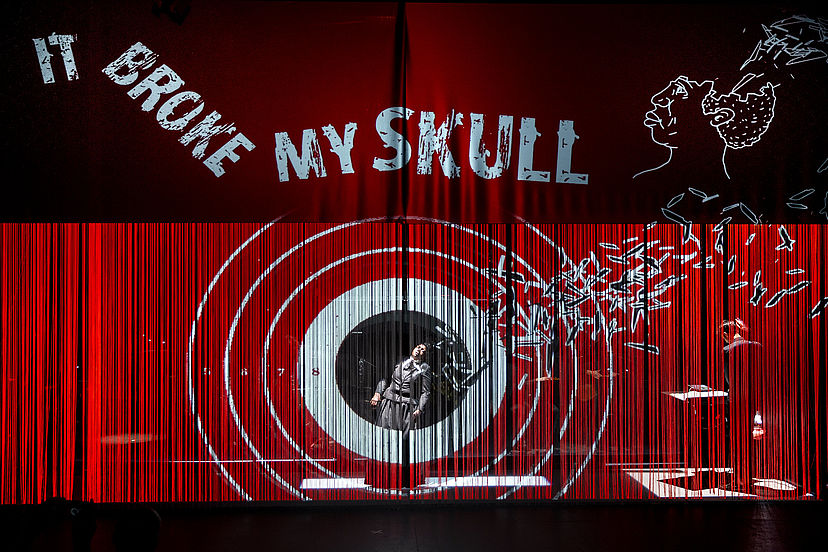 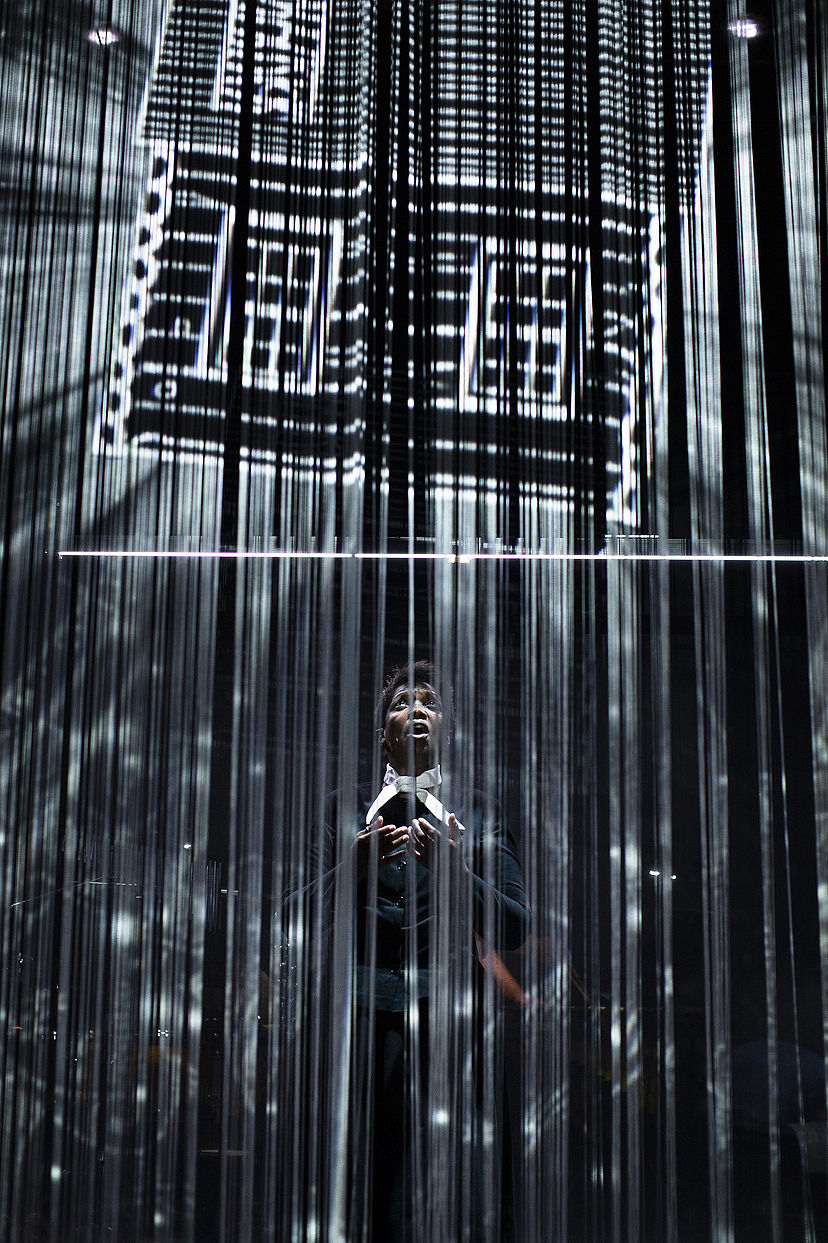 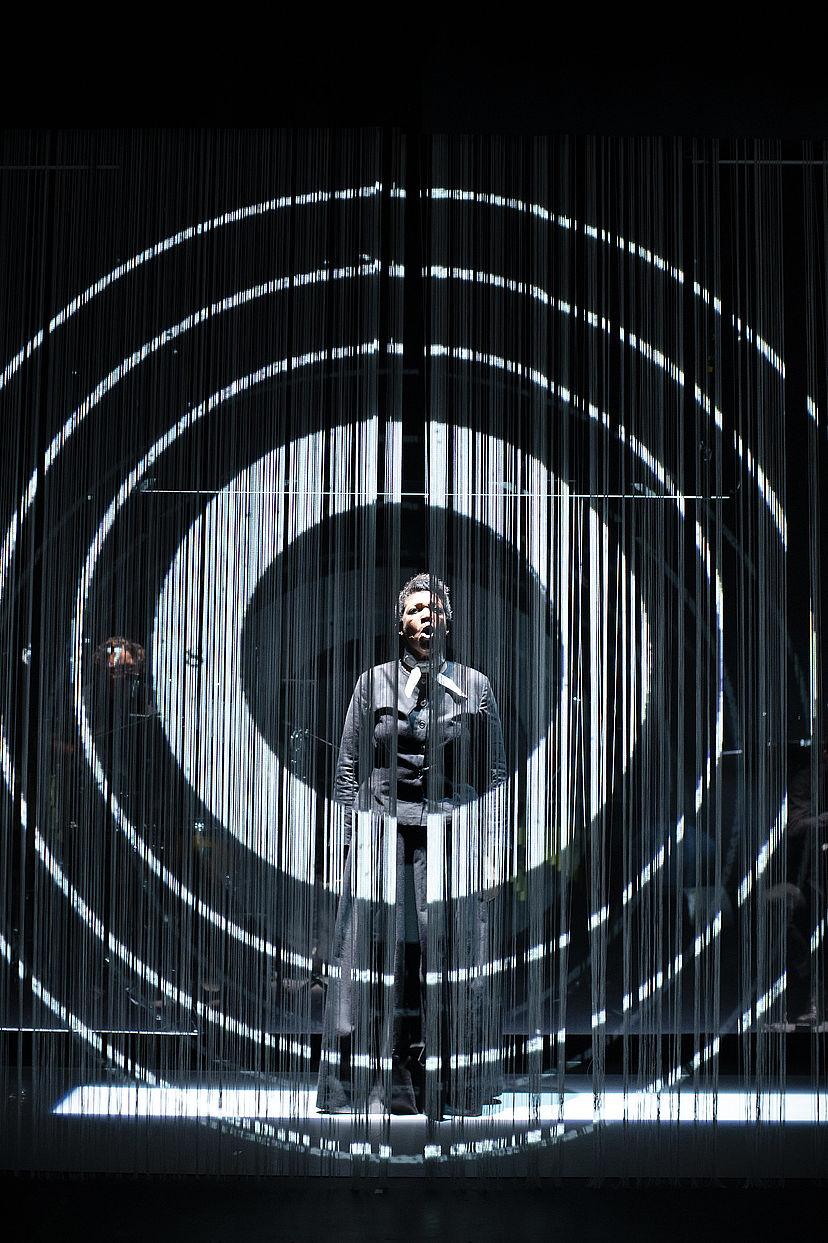 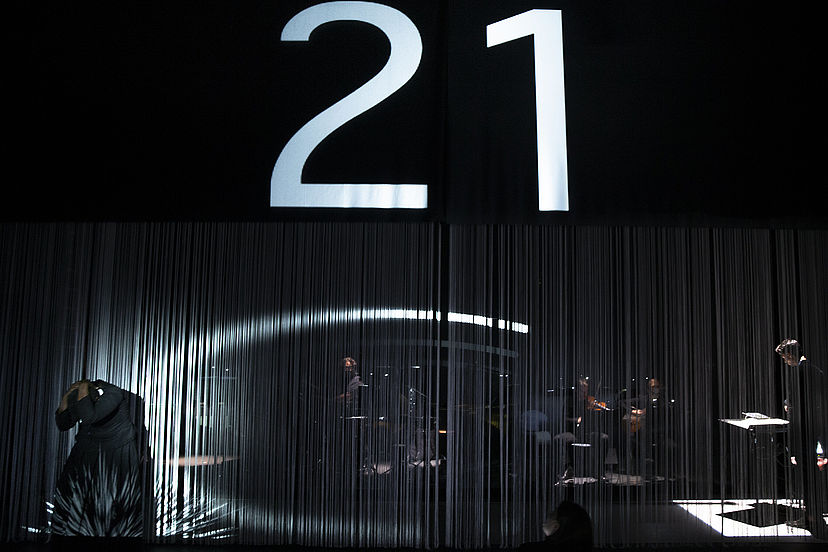 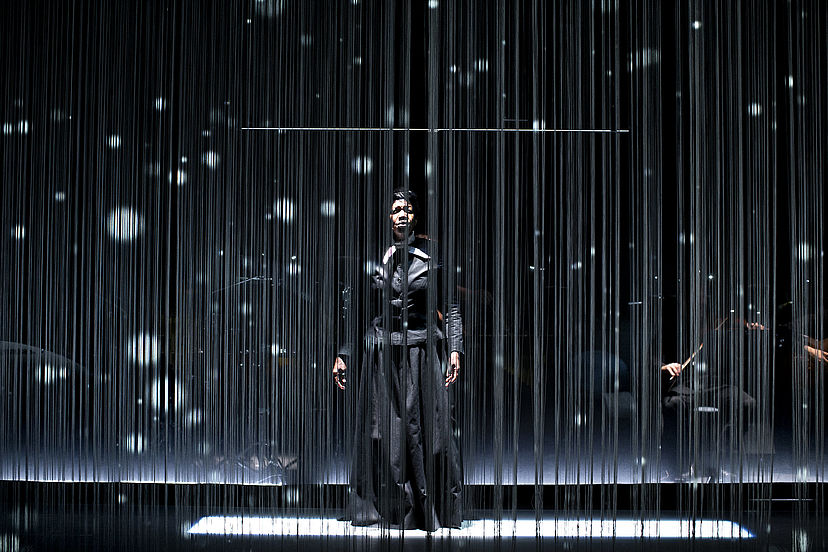