It is a story from the Heian Period of Japan. During that time, the conflict between the aristocracy and the court intensified, and the people suffered. Yoshihide, then known as “the greatest painter in the land”, was serving the Lord of Horikawa exclusively. His daughter was also a maid there, with her pet monkey.

The Lord of Horikawa: tenor

"The instrumentation is elegant and intelligent, covers a wide range, and produces a music texture that smoothly transitions between the sounds of traditional Chinese Xi Qu, animal sounds, and modern music; while the vocals (especially the male part)draw on both Chinese and Western opera traditions to create a piece of distinctively contemporary music." 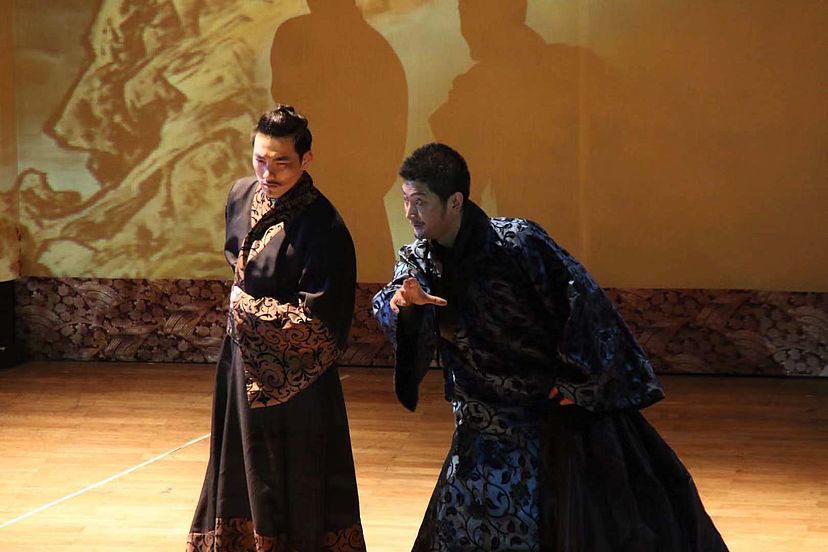 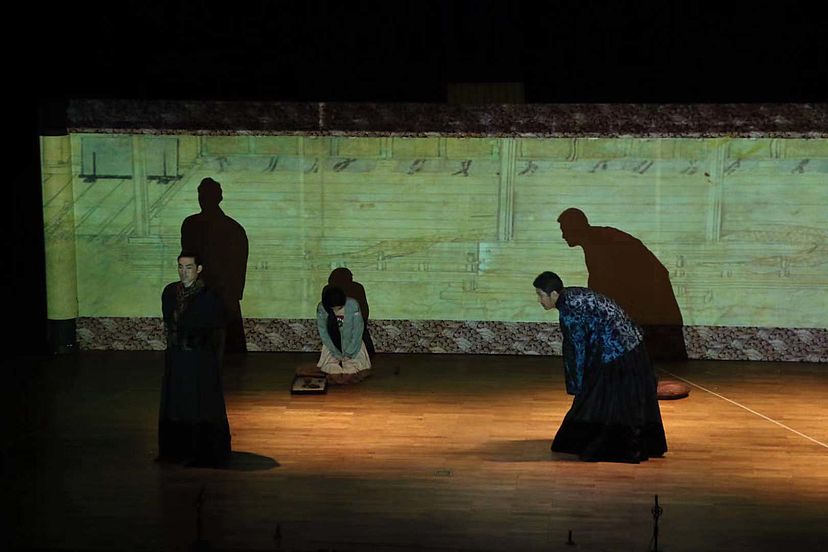 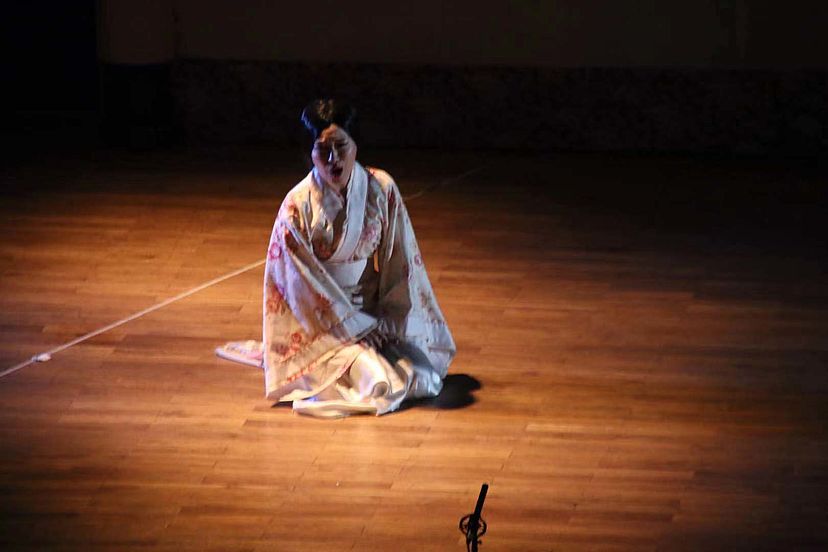